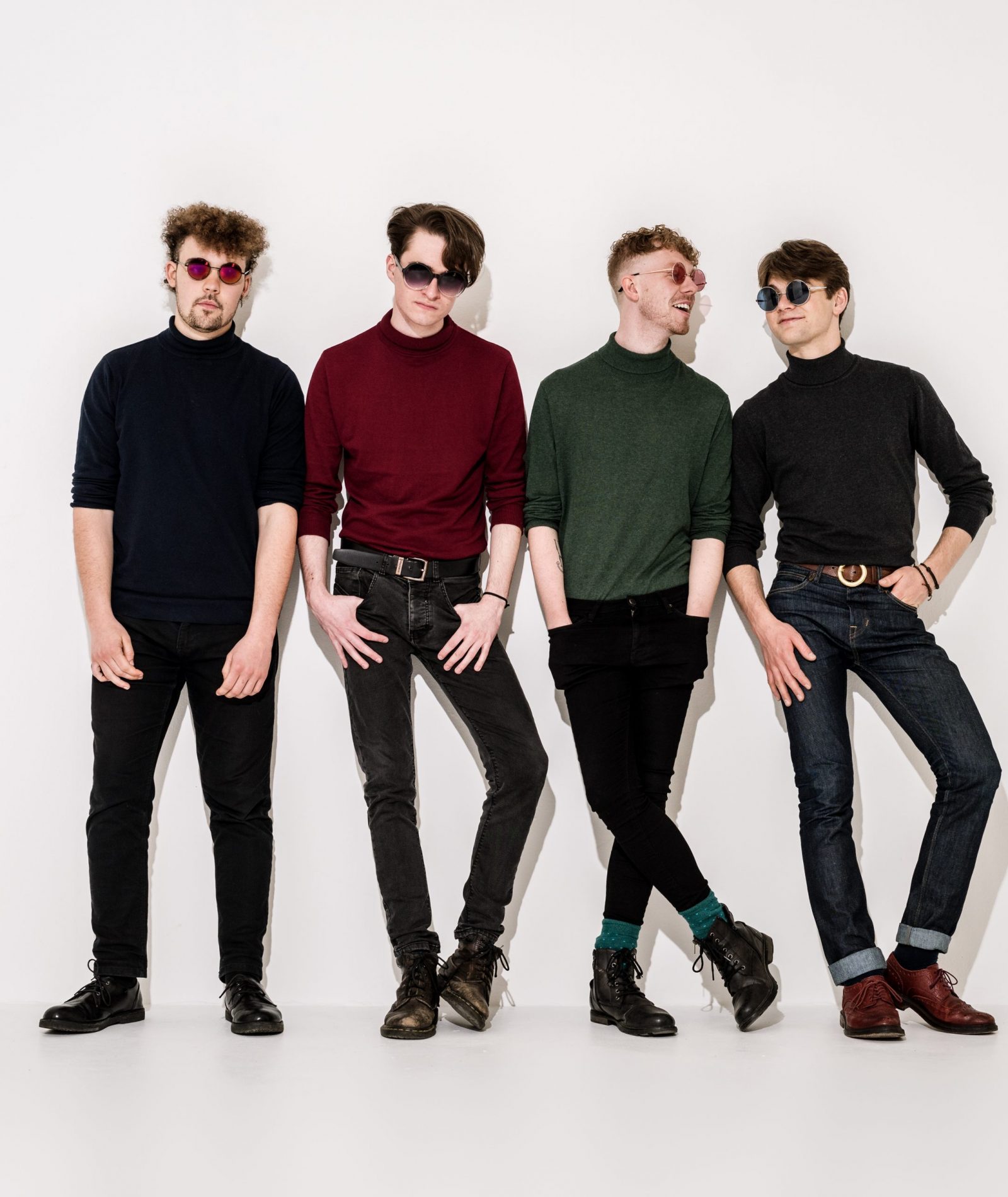 A little bit about us

“Longcoats have mastered the art of the banger”

Longcoats are a three piece Pop Rock outfit hailing from The South West of England. In only a year and half together Longcoats have quickly solidified and fun and bouncy sound akin to: The poppier end of Indie bands such as the Strokes or The Wombats and the feel good sound of early noughties bands such as British favourites McFly & Busted.

Forming in summer 2019 in Bath, Somerset by frontman Ollie Sharp and Guitarist Arthur Foulstone, Longcoats are first and foremost four friends with a love of music, and even bigger love of making music together. The coats came to be when Sharp and Foulstone (old school friends) joined forces with Sharp’s Sixth Form College classmate Kane Pollastrone and formed the band Ollie & The Accidentals and so began the band would become Longcoats.

After a fun few years of gigging, the band fizzled out when members went to University in Guildford & The Isle of Wight, but reunited to support frontman Sharp’s solo endeavour for a few months, all until one demo and writing session in April & May of 2019 sprung the idea to form a new band from the remnants of The Accidentals. Some name bouncing went around until they settled on ‘Longcoats’ and Sharp & Foulstone quickly started recording a few demos with session musicians from around their local scene to shape some songs for gigging.

But as luck would have it, the fates aligned and Pollastrone returned from Isle of Wight full time and joined the band, shortly after Sharp returned home to Bath full time to attend Bath Spa Uni. The next step was recruiting temporary bassist Chris Tucker (All Smiles In Wonderland, and Alice) the band played their first show in August of 2019 in their hometown of Bath Somerset. Tucker played with the band until October 2019 when the band started recording their debut EP and thus, Norton Robey (a classmate of Sharp from Bath Spa Uni) joined the ranks.

On November 22nd 2019 Longcoats released debut single ‘Used to Being Used’ produced; like the rest of the then forthcoming EP, by Jack Daffin (Television Villain , Medway).

Gigging followed suit until follow up single ‘Drag’ was released on March 6th 2020 with the announcement of the EP shortly after. The EP was set to drop May 2020 until the Covid- 19 national lockdown stopped that in its tracks. After brewing a half done EP it was eventually finished in August 2020 and the debut EP ‘October’ released on October 30th 2020 with a stunning launch party at Moles, Bath.

Sadly the summer brought more uphill battles as the band lost Pollastrone and Robey to pursue other ventures.

Ollie Bully Lifely (AKA ‘Bull’) on Drums & Will Vickery on Bass/ Backing Vocals. The band have just finished the first stage of the next record and are now in full swing of production of their debut album with Producer Jack Daffin returning to co- produce the record with the coats themselves. The new singles branded as ‘The Era’s’ started in April with ‘Pink Era’  Featuring singles: ‘Pretty In Pink’ & ‘Nothing Good’ and is now continuing with this summers ‘Blue Era’ featuring: new single ‘Get Dancing’ OUT NOW!

The Whole of ‘Pink Era’ + ”Get Dancing’ is out now on all Platforms. 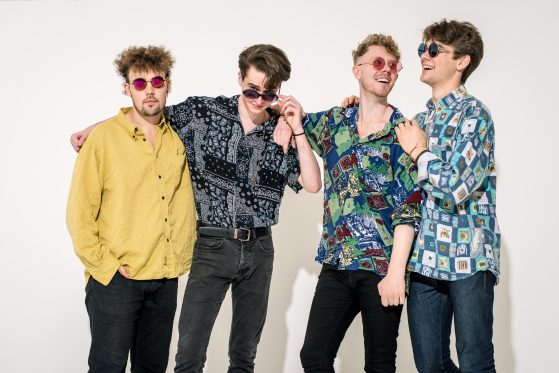